Oxycodone is the generic name for a range of opoid pain killing tablets. Prescription bottle for Oxycodone tablets and pills on metal table for opioid epidemic illustration (Shutterstock/Steve Heap) 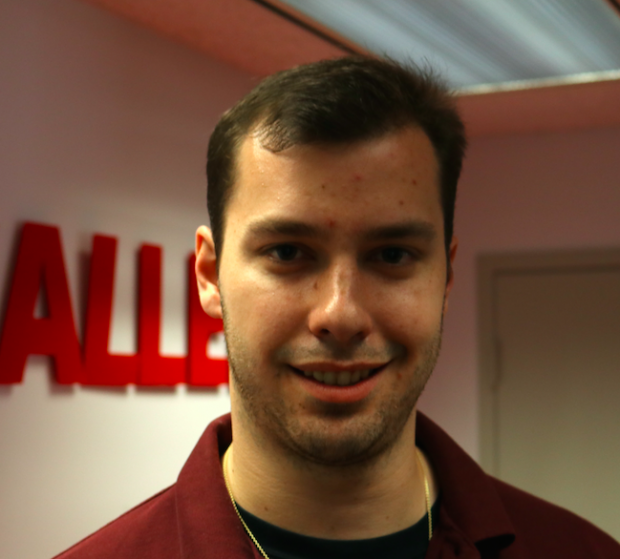 The most populous county in Maryland is suing drug makers for sparking, “unprecedented opioid addiction,” through deceptive marketing of their painkillers.

Officials with Montgomery County filed the lawsuit in U.S. District Court Tuesday, targeting a number of the nation’s largest manufacturers and distributors of opioid painkillers including Purdue Pharma, Cephalon, Teva Pharmaceuticals, Endo Pharmaceuticals and Cardinal Health. They allege the companies deceived the public and doctors on the addiction risks of their drugs and failed to report suspicious pill orders, reports The Washington Post.

Montgomery County lost 117 residents to opioid overdoses in 2016, up from only 27 in 2010. County officials want the pharmaceutical industry on the hook for the rising public costs of fighting the overdose epidemic.

“It is critical that we hold responsible the manufacturers and distributors whose negative actions have significantly contributed to the crisis,” Isiah Leggett, county executive, told The Washington Post.

Pharmaceutical companies have previously denied any claims of wrongdoing and say they are committed to working with the government to solve the opioid epidemic.

ALSO WATCH: Trump to donate part of his salary to the opioid crisis

“We are deeply troubled by the opioid crisis and we are dedicated to being part of the solution,” a spokesman for Purdue Pharma previously told The Daily Caller News Foundation in response to a lawsuit filed by the attorney general of New Jersey. “We vigorously deny these allegations and look forward to the opportunity to present our defense.”

Lawsuits are mounting against the largest drug makers in the country for their alleged complicity in sparking the opioid crisis through dishonest advertising. There are currently more than 75 cities and states suing pharmaceutical companies over the destructive addiction crisis.

Nationally, drug overdoses are now the leading cause of accidental death for Americans under age 50, killing 63,600 people in 2016.