Abhishek Bachchan celebrates his 42nd birthday today. On the occasion, Amitabh Bachchan took to his blog and recalled the days when Abhishek was a kid and would watch his father act on the sets. He mentioned in his blog, “It is beyond thought that the one that sat in wonder by the steps of the house on location, two front fingers in his mouth, hair independent of any set fashion hanging loosely over his broad forehead, a warm jacket keeping the cold of the hills at bay .. watching his Father shoot for his profession, silently.”

He mentioned how he feels Abhishek has not changed over the years, even though grown-up, “Abhishek .. the enunciation process and prayer to the God’s .. even now has that same wonder and questioning nature .. is a lot more quieter than his younger sitting on Father’s lap days .. and taller .. but still the nature similarity!”

Since Abhishek is in Australia, Big B made sure to wish him according to his time zone. He mentioned, “and it just turned the 5th of February here in Mumbai, India .. and it had turned the 5th 5.30 hrs ago where Abhishek the birthday boy is – Australia !! Wishes were exchanged and greetings and blessings were given . May the blessings of a Father be his most desired .. for fulfilment and prosperity .. in a world that brings forth a challenge a minute.” 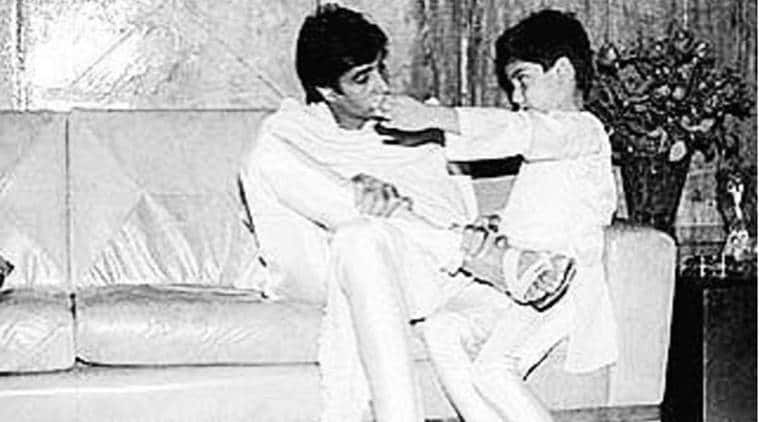 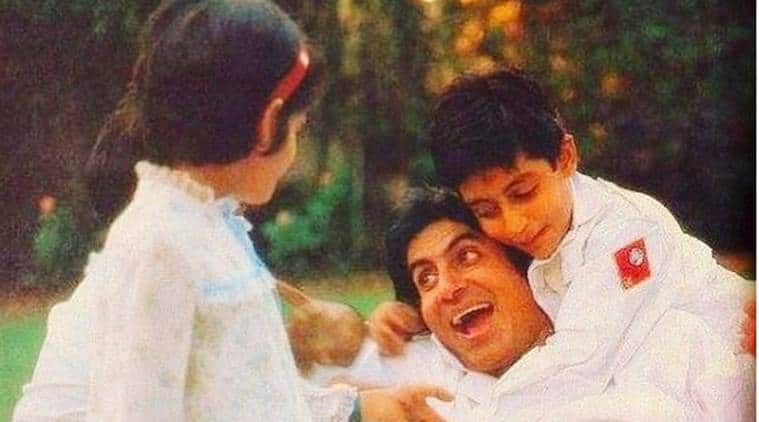 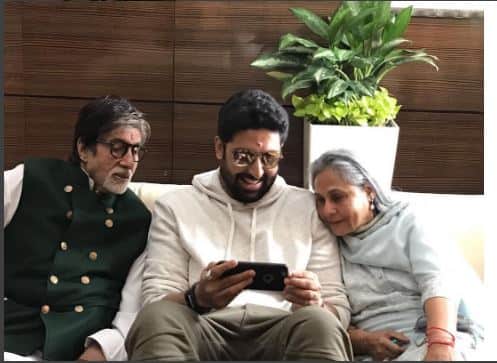 The two share an amazing bond which comes off quite evidently on-screen and off-screen. Having shared screen space in Sarkar Raj, Bunty Aur Babli, Paa and others, this real-life father-son duo is reel-life’s best on-screen father-son too.

I am already stereotyped: Kartik Aaryan