Written by Sampada Sharma | New Delhi | Published: January 12, 2018 6:00 am For the past couple of years, Aanand L Rai’s name has been associated with every promising project of Hindi cinema.

In years to come, the 2011 film Tanu weds Manu will be seen as a landmark film in Hindi cinema. And it’s not only because it gave Kangana Ranaut a platform to showcase her talent, but also because it introduced a certain earthiness to films, which has now become a staple for every successful Hindi film. And the credit for the same goes to the visionary filmmaker Aanand L Rai. This wasn’t the director’s first project but this certainly was the project that promoted him to the big league. This was his first production under the banner Colour Yellow Productions and since then, he has introduced a new vision to the world of Hindi cinema

This can be said for his latest venture Mukkabaaz as well. While Anurag Kashyap deserves all the credit for directing the film, Rai has backed the project by putting faith in this sports drama. For the past couple of years, Aanand L Rai’s name has been associated with every promising project of Hindi cinema. Be it as a director or a producer, Mr Rai has backed projects that wouldn’t have seen the light of day until a few years ago. 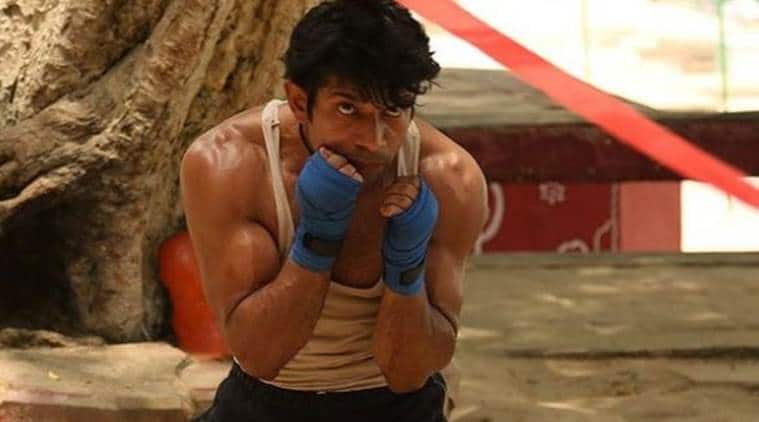 In 2017, Hindi cinema saw various films which were set in smaller towns, had a strong ensemble cast and paid a lot of attention to colloquial dialect that reflected the region it was set in. This wasn’t happening for the first time but the revival of this genre was received warmly by the audience.

Soon after Tanu Weds Manu in 2011, Rai strengthened his position with films like Raanjhanaa (2013) and Tanu Weds Manu Returns (2015) and with a plethora of great performances combined with Rai’s new approach, a new wave started in Hindi films.

His production house, Colour Yellow Films, then produced Nil Battey Sannata (2016), which was the story of a woman who wants to educate herself to inspire her young daughter. These kind of films, which earlier got the tag of not being commercial enough, played a part in blurring the lines between the commercial and independent cinema. 2016’s Happy Bhag Jayegi was another project that did not boast of big names on the poster but managed to get enough people into the theater. A sequel for this film is in the pipeline now. 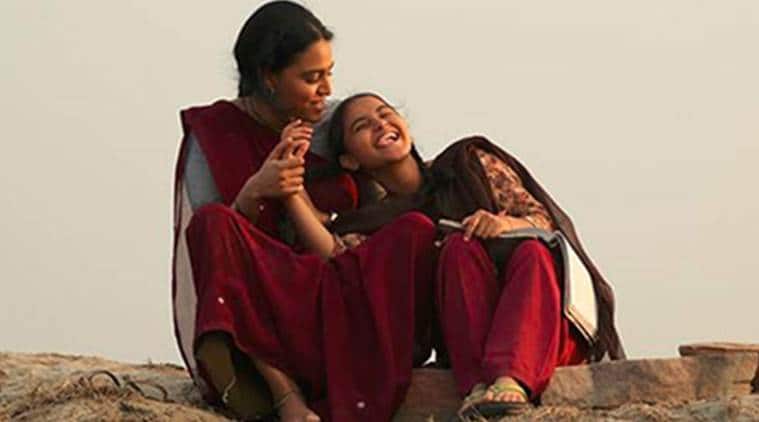 A film about erectile dysfunction that finds humour in the subject must have been a tricky one for the makers and the actors involved but at no point in the film feel preachy or even worse, a public service announcement. The success of the film proved that with a good story and a talented cast, no film would go unnoticed by the audience.

So far, all of Rai’s films have maintained the tone that presents the film as novel but at the same time, retains its essence. His production house also re-affirms the fact that they are only here to tell stories that provide soulful entertainment to the audience.

Rai’s upcoming directorial venture, Zero, stars Shah Rukh Khan and from the teaser we know this film is the story of a vertically challenged man. This can be seen as merging of the best of both worlds. With Shah Rukh Khan’s mass appeal and Rai’s nuanced and effective storytelling, the audience is already expecting that this would wash off all the bad memories of Jab Harry Met Sejal and Raees. 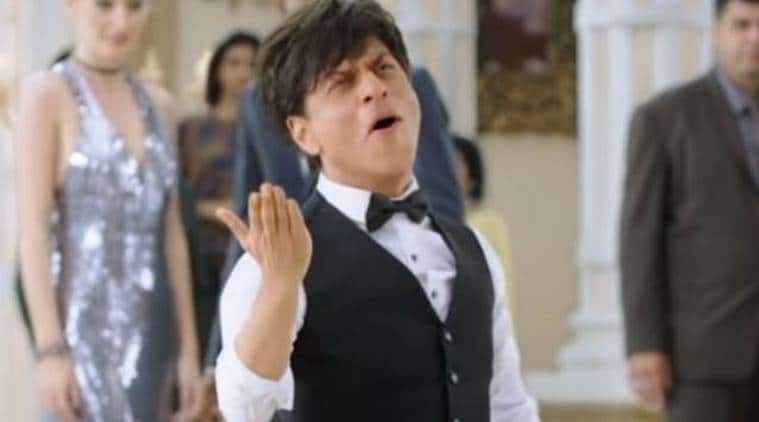 Aanand L Rai is the visionary that Hindi cinema desperately needs right now. With lowering footfalls at the theaters and rise in streaming platforms that provide content to the comfort of our homes, cinema need people like him to get us excited for the movies again.