The hospital issued the following statement:

Consistent with federal and state laws, Methodist Dallas Medical Center is currently re-routing non-emergency patients due to high volumes of patients with flu-like symptoms. This measure is so we can still take care of emergency patients such as trauma, stroke, and those transferred by ambulance. We take this very seriously because we want to be able to treat anyone in need anytime.

During the period while Methodist Dallas is re-routing patients, we encourage anyone having non-emergent symptoms to seek care at an urgent care facility or through their primary care physician.

The announcement comes as Texas continues to lead the nation in reported flu cases, according to a Walgreens Flu Index report covering the last week of 2017. Eight of the top ten cities with flu activity are located in Texas, the report states. 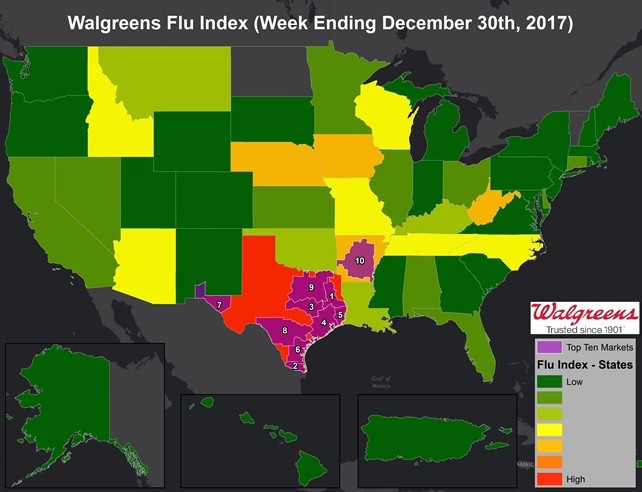 Walgreens compiles the data from weekly retail prescription data for medications used to treat influenza. The data comes from Walgreens and Duane Reade store locations across the country.

Texas health officials urge the public to get vaccinated and help stop the spread of the illness. Washing hands frequently with soap or sanitizer, along with covering coughs and sneezes is said to be the best way to help slow the spreading of the flu, Texas Health and Human Services (THHS) officials state. The agency’s website lists locations where people can find flu vaccinations. 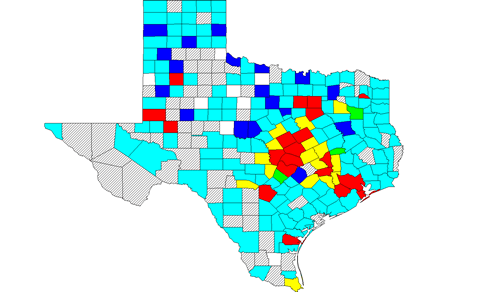 The Texas Department of Health Services states that flu symptoms can come on suddenly.

Bob Price serves as associate editor and senior political news contributor for Breitbart Texas. He is a founding member of the Breitbart Texas team. Follow him on Twitter @BobPriceBBTX, Gab, and Facebook.

California ‘PotholeGate Vigilantes’ make repairs themselves instead of waiting for city