Written by Sampada Sharma | New Delhi | Published: January 7, 2018 6:00 am As Irrfan Khan turns 51, we look back at the way he managed to create a dynamic filmography.

“Don’t become a philosopher before you become rich.” A very famous man once said these words and it might come as a surprise to many of you that these wise words were said by Shah Rukh Khan. Now a man in Mr Khan’s position can say so and looking at the career he has had so far, one can see that he actually lived by these words but then there are those who tread the path of art, philosophy, and commerce and find a sweet spot that merges all three. And that man is Irrfan.

Irrfan found the unexplored area between projects that allow him to explore his true potential as an artist and at the same time he can also venture into films that just require him to show up.

Irrfan had revealed in an interview many years ago that it was Mithun Chakraborty’s debut film Mrigayaa that gave him the confidence to think about acting as a profession. Until then, most mainstream actors had a certain kind of personality which was extraordinary in terms of their aura. Watching Mithun perform, Irrfan realised that there is no set path way of doing things and he, too, can be an actor, on his own terms. Irrfan Khan appeared in many TV shows before he established himself in Hindi cinema.

Thanks to years of conditioning and watching the same kind of heroes, we expect our stars to look a certain way, but Irrfan breaks that mould. After he has achieved tremendous success, one can imagine that he must have worked tirelessly walking from audition to audition, sometimes performing for people who could not even understand his approach. Post multiple years of training when Irrfan landed up in Mumbai, it was a struggle for him until he could get that big break. To get by and support himself monetarily, Irrfan did a lot of work that he was overqualified for.

Eons have passed since then but Irrfan still likes to indulge himself in films that one might not imagine to be his cup of tea.

One can see him in a film like Jazbaa mouthing dialogues that are the epitome of masala-ness in Bollywood but he balances it out by appearing in a film like Talvar, where he brings his craft to the table. One can never forget the Anees Bazmee film Thank You where Irrfan’s presence puzzled his fans but the actor is not disillusioned by the choices he makes. He doesn’t oversell these projects by talking deeply about his character, he owns it for what it is, masala. Not just Hindi cinema, Irrfan maintains this balance in his Hollywood projects as well. While he does commercial potboilers like Jurassic World and The Amazing Spider-Man, he also does films like Life of Pi that retain the sanctity of his art. Coming from a self-aware place, Irrfan takes on each role because the cliché of a starving artist only sounds romantic. 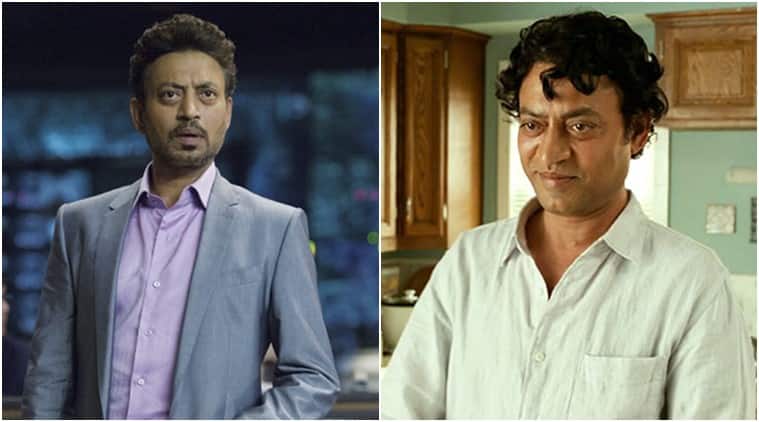 While he appears in a potboiler like Jurassic World, he also does performance oriented roles in films like Life of Pi.

In 2017, Irrfan floored his fans with films like Hindi Medium and Qarib Qarib Singlle. Until a few years ago, these films wouldn’t have come under the category of mainstream but Hindi cinema is evolving and so is the taste of the audience. In a recent interview given to IANS, Irrfan said, “I’m happy that the bridge has been crossed from ‘critic’ to ‘popular’ on my own terms. I didn’t have to go the so-called massy route.” In the same interview, Irrfan acknowledged that reaching a wider audience was always important for him but thanks to audience’s demand for fresher content, this is the ideal time for artists like him. 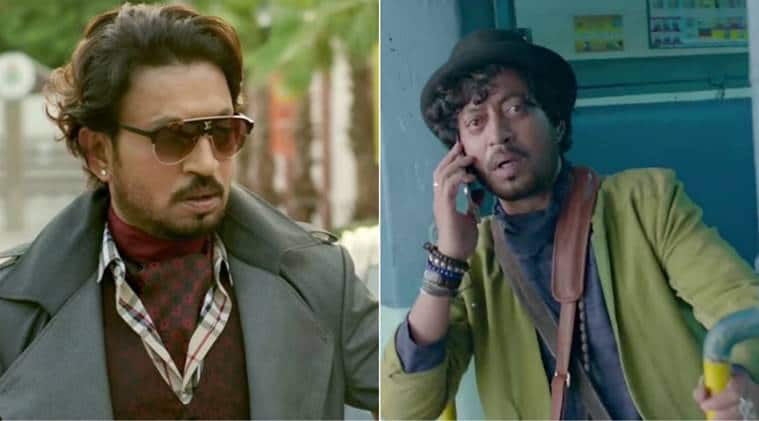 In 2017, Irrfan Khan was seen in Hindi Medium and Qarib Qarib Singlle.

Irrfan once said, “The only work you do is that you don’t work too much,” and coming from an actor like him, one can say that the pool of talent in him is so vast that he can be at home in a film by Anees Bazmee and can also fit perfectly on Ang Lee’s canvas.

As he turns 51 today, Hindi film audience can only wish that the wave brought on by artists like Irrfan is here to stay because of the fundamental change that he has brought to our viewing habits, deserves a much delayed Thank You.