The Indian Film Industry is the most prolific industry in the world with more than thousand films releasing year after year. Every Friday, with the release of a film, there is a paradigm shift in the movie-watching habits of audiences. This shift leads to mounting anxiety among the actors about the flickering lights of their career. But such is not the case for the new-age Dream Girl of Bollywood, Deepika Padukone. She has an aura that prevents her from falling into the category of ‘out of sight, out of mind’ actors.

Once the director of her Kannada film Aishwarya, Indrajit Lankesha said about her, “The way she handles her public image is fantastic. Even when she’s not doing anything, she’s the news of the moment. Her films are not releasing every Friday, but she is being talked about. That’s astute packaging.” We can second the thoughts of Indrajit by looking at the journey of the Padmavati star since her last Bollywood release, Bajirao Mastani in 2015. 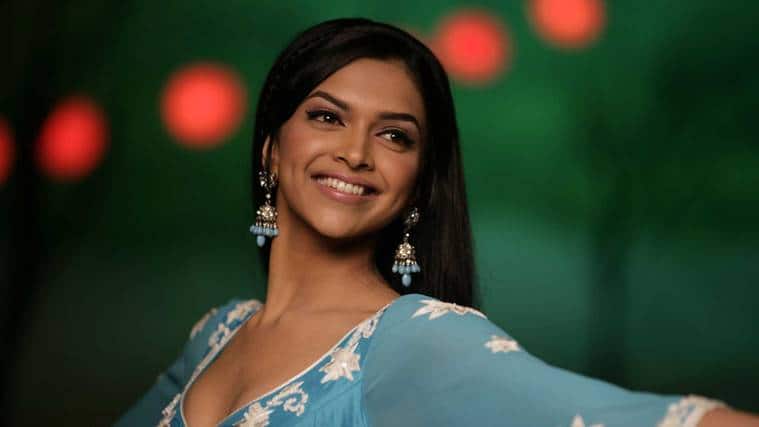 Entering Bollywood at a time when being graceful and elegant when in public eye was a standard practice for female actors, Deepika chose to break the norm and proved that she is not just one of those prettified dolls. She opened up about her suffering from depression which was considered a taboo in the country. Not only does she continue to speak about it bravely, but has also opened a foundation ‘Live, Love, Laugh’ to help those who are dealing with the mental illness silently. It was her this confession that acquainted her fans with the reality behind her delightful smile and made many connect with her on an emotional level. However, her brave act also held a proof of Bollwyood’s willingness to grow up in its treatment of women artists.

The next when Deepika made a connection with her audience was when she talked about being at peace with one’s former lover. She rewrote the relationship rules for actors as she reconciled with Ranbir Kapoor with whom she had a messy fallout but gradually managed to be cordial with him. Talking about it Deepika said, “That is the way it should be. It is important to remain, friends, to have a clear conscience. That is the way I am.” 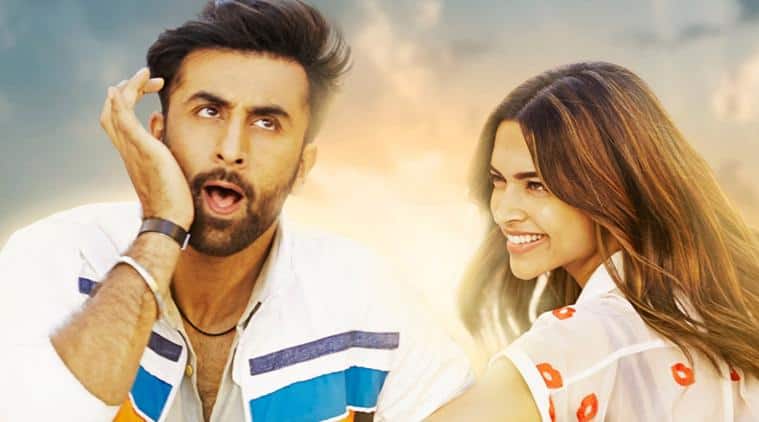 Deepika Padukone shared the screen with Ranbir Kapoor in Tamasha and Yeh Jawani Hai Deewani post her breakup with him.

All said and done, Deepika has maintained, “I understand who I am, and which path I am treading on.” The 32-year-old stands out from her league and proves that one doesn’t necessarily need a series of box-office hits in order to get people talking. No matter how many ups and downs, she had to go through in life, Deepika has definitely emerged as a fighter and knows how to embrace her flaws.

Akshay Kumar dons a turban again for his next Kesari, see photo