Written by Nishant Shekhar | New Delhi | Published: January 5, 2018 3:25 pm Talking about his earlier days, Kranti Prakash Jha said he has not taken any formal training in acting and like any parents in Bihar, his parents also wanted him to become a doctor or an IAS officer.

High on confidence ahead of the release of the biopic on Yoga Guru Ramdev, actor Kranti Prakash Jha feels that having a godfather makes going easy in Bollywood, but “if somebody does not have one, he should make God his father.” The actor from Bihar, who shot to fame with his role as MS Dhoni’s friend in the cricketer’s biopic MS Dhoni: The Untold Story, finds working in biopics challenging.

“Playing Dhoni’s friend was not easy for me. I had little clue about the kind of person Dhoni’s friend (Santosh) was in real life. This time, Ramdev is a popular character. But to portray him on screen required a lot of training. I have been training in yoga asanas, holding sessions with Ramdev to get all his mannerism right. This again is very challenging,” said Kranti Prakash Jha in an exclusive interview with indianexpress.com. The biopic Swami Ek Sangharsh will be one of the first shows of new TV channel Discovery Jeet.

He also believes that actors from Bihar who have made it big in Bollywood “should come forward to promote the Bhojpuri film industry.” 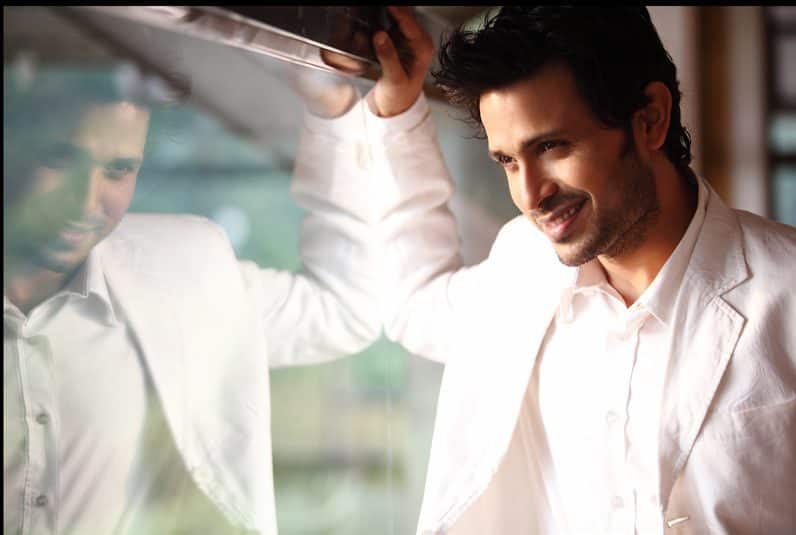 Talking about his earlier days, Kranti Prakash Jha said he has not taken any formal training in acting and like any parents in Bihar, his parents also wanted him to become a doctor or an IAS officer. “After my schooling, I tried my luck in medical exams but could not clear them. Then I sat for UPSC but was not selected. Then my friends called me to Mumbai. There I did some workshop but not any course in acting. I kept giving auditions and that is how I got MS Dhoni: The Untold Story,” said Jha adding that he kept getting roles of hero’s friend after MSD but he kept rejecting to avoid getting typecast.

The actor has high hopes from Swami Ek Sangharsh, which has been produced by Ajay Devgn and will hit TV screens in February.

Bigg Boss 11: Will Luv Tyagi lose his place in the finale to celebrities Vikas, Shilpa and Hina?