Written by Sampada Sharma | New Delhi | Published: December 29, 2017 11:47 am Rajesh Khanna was popular with the masses for the melodious songs he appeared in, but he was also popular with the classes for displaying his craft in some really fine films.

Rajesh Khanna is remembered as a flamboyant hero who had a signature way of moving his hands when he danced, a certain flair while delivering his dialogues and a unique style when it came to his clothing. And though these elements help in building the brand of a star, we all know that for a star to have a legacy that is cherished they need more. The public euphoria associated with them isn’t permanent, it mellows down after a while but it’s their work on film that stays forever.

While Rajesh Khanna is remembered for popular films like Aradhana, Safar, Haathi Mere Saathi, Dushman amongst many others, there were others that added substance to his filmography. Mr Khanna was popular with the masses for the melodious songs he appeared in, but he was also popular with the classes for displaying his craft in some really fine films.

When Mr Khanna was still fairly new in the film business, he did something that was pretty unheard of in those days, he appeared in a song-less murder mystery. Ittefaq (1969), directed by Yash Chopra was a whodunit where the protagonist is trying to disprove the charge of murder against him. The script was strong and while the direction had to be top notch, the actors in this film had to be engaging enough to hold the audience’s attention, Mr Khanna did just that. 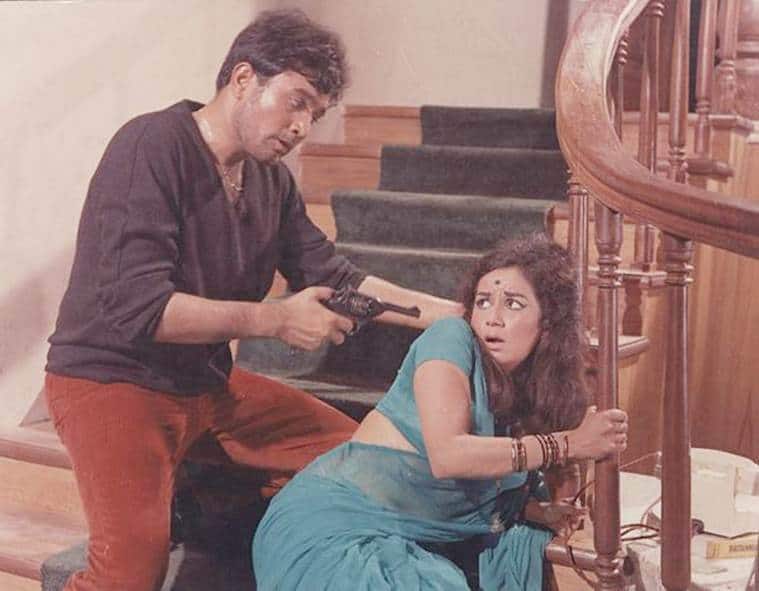 In another bold move, Rajesh Khanna took up a film like Khamoshi (1969). Here, he played a heartbroken, lovelorn man who is still pining for his lost love. With some wonderful music, Khamoshi, directed by Asit Sen, focused on the pieces that are left behind after the tumultuous end of a relationship. There was nothing heroic about Mr Khanna’s character in the film. In fact, he played the guy who constantly whines for the most part and discovers his heroism much later in the film.

His 1974 film Avishkaar is another feather from his hat. Directed by Basu Bhattacharya, Avishkaar is the story of a married couple who have lost the spark in their relationship. The USP of this film is the way this seemingly simple story is told. Avishkaar is set during the long night of the couple’s wedding anniversary which isn’t celebratory for them anymore. Through the quarrels and the fights, they remember the joyous days where nothing was bigger than their love for each other. These films weren’t as popular as Khanna’s other films but certainly deserve the attention of those who might have stereotypes attached to the stardom and personality of Rajesh Khanna, the actor.

And then there were those movies who beautifully married the craft with mass appeal.

Anand (1971), directed by Hrishikesh Mukherjee, is often hailed as Rajesh Khanna’s finest and rightly so. Khanna plays the character of a man who can see his end but chooses to focus on his path instead. Khanna’s performance as the jovial Anand with a never-say-die spirit brought the audience to tears and re-watching the film today has the same effect on the viewer, and that is a rare feat. 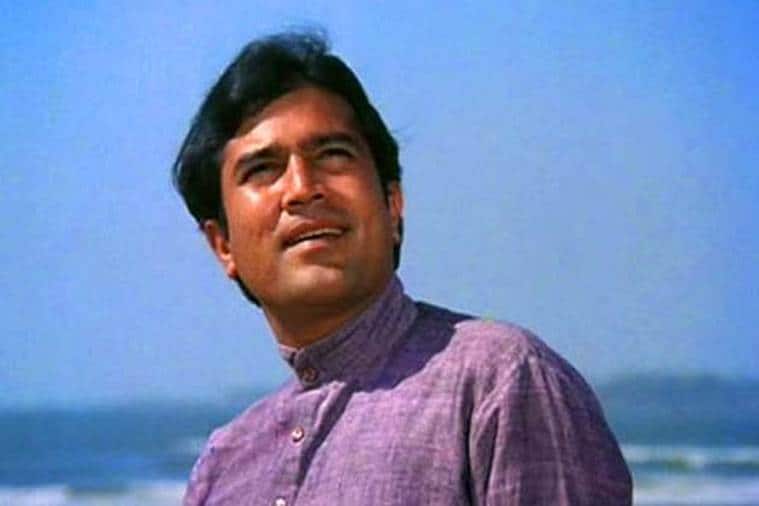 Another one of Hrishikesh Mukherjee’s classics, Bawarchi (1972), saw Mr Khanna in fine form. Playing the role of a house help who has a solution for every problem, Khanna won hearts of the audience.

In all these films, Rajesh Khanna wasn’t playing the stereotypical hero. While he danced with a dafli to please the larger audience, he also displayed his stellar craft to strengthen his position as a performing artist. There are very few actors who have managed to strike a balance between different kinds of cinema and Rajesh Khanna was one of them.

The post Rajesh Khanna: The actor who could strike a fine balance between the masses and classes appeared first on News Wire Now.