2017 is ending on a high note for Salman Khan and Katrina Kaif as their release Tiger Zinda Hai is minting money at the box office. And to celebrate the same, Katrina Kaif will once again join Salman Khan on Bigg Boss 11 stage for the Weekend Ka Vaar episode. The actor will be shooting for the special episode today in Lonavla.

A source shared with indianexpress.com, “Bigg Boss is a great platform for Salman to reach out to his fans and thank them for the love he has received for his film Tiger Zinda Hai. He had even launched the song “Dil Diyan Gallan” on Bigg Boss with Katrina, and as the film crossed the Rs 200 crore mark, Katrina decided to visit the show again and celebrate the film’s success with Salman and the housemates.” 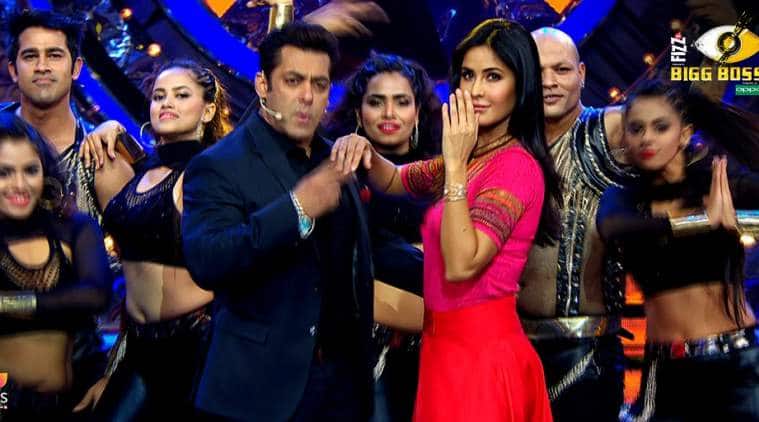 Salman and Katrina will be seen shaking their legs on the popular songs from their film. They will also have a fun interaction with the housemates. With a New Year party being planned for the housemates, Katrina will also join them for a fun time in the house. While the contestants had a hard time wooing her last time, it would be interesting to see what they have up their sleeves this time. Also, one among Luv Tyagi and Priyank Sharma will get evicted.

Talking about Tiger Zinda Hai becoming a hit, Salman, who recently celebrated his birthday had said, “Tiger Zinda Hai has worked only for one reason, and that is Katrina Kaif. She has given me a big gift with this success.”

LOOSE LIPS: Guess which actor is having nightmares because of his upcoming film?