Anushka Sharma and Virat Kohli are off to South Africa after hosting a star-studded wedding reception for their friends and colleagues from cricket and cinema industry in Mumbai. The newlyweds took off to the picturesque country with the Indian cricket team late on Wednesday night. While Virat sported his team’s tracksuit, Anushka kept it casual in a black and white jumpsuit. The Indian skipper was in a playful mood at the Mumbai International airport as he teased Shikhar Dhawan’s son Zoravar and Anushka watched them play.

Newlyweds Virat and Anushka will be ringing in their first New Year post marriage together in South Africa where India is scheduled to play the Proteas in three Tests, six One-Day Internationals and three Twenty20 Internationals from January 5 to February 24. Anushka will return to the country in the first week of January and will resume shooting for Aanand L Rai’s next with Shah Rukh Khan. Also, the actor will start the promotions of her next production Pari which is slated to release on February 9, 2017.

Meanwhile, another photo of Anushka with husband Virat from their honeymoon in Finland surfaced on the internet. “It was so great meeting with you @virat.kohli and @anushkasharma

You are amazing and lovely couple

I look forward to see you soon again

#luxuryaction #viratkohli #anushkasharma #lapland #visitfinland #wilderness #india #nature #travel,” read the caption of the photo shared by a man whose Instagram bio reads, “Founder of Luxury Action.” It’s the same place from where Anushka shared an endearing click with Virat and wrote, “In heaven, literally 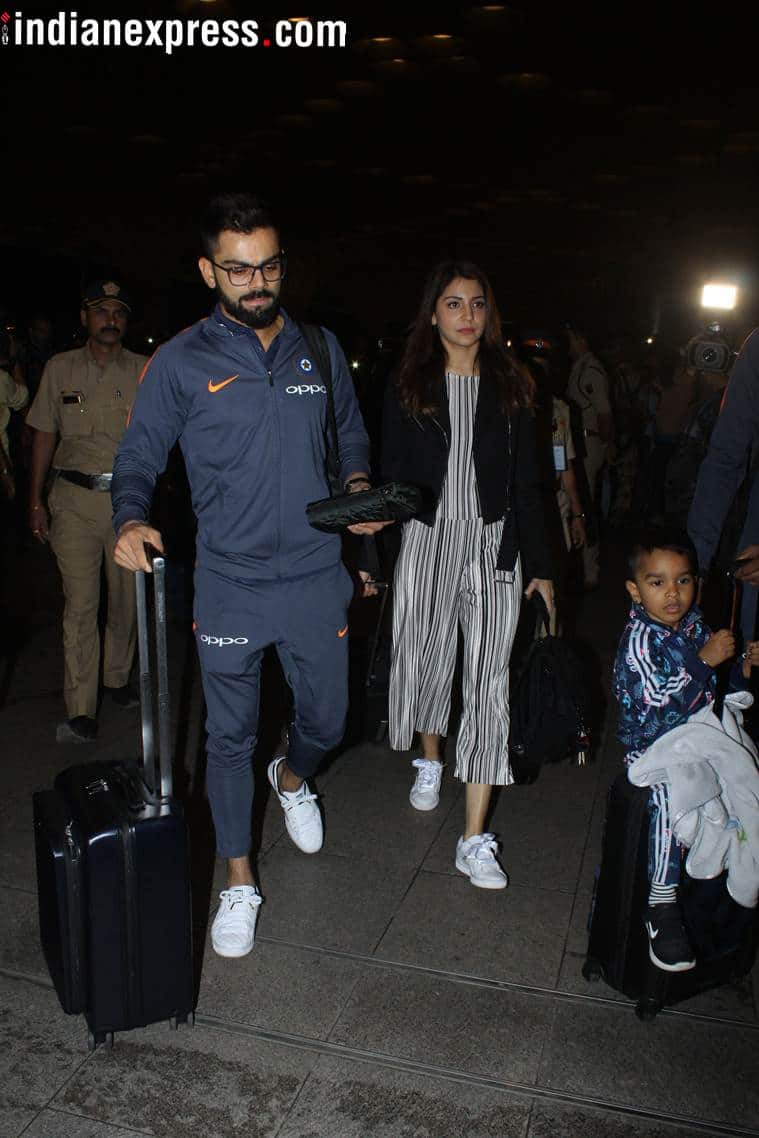 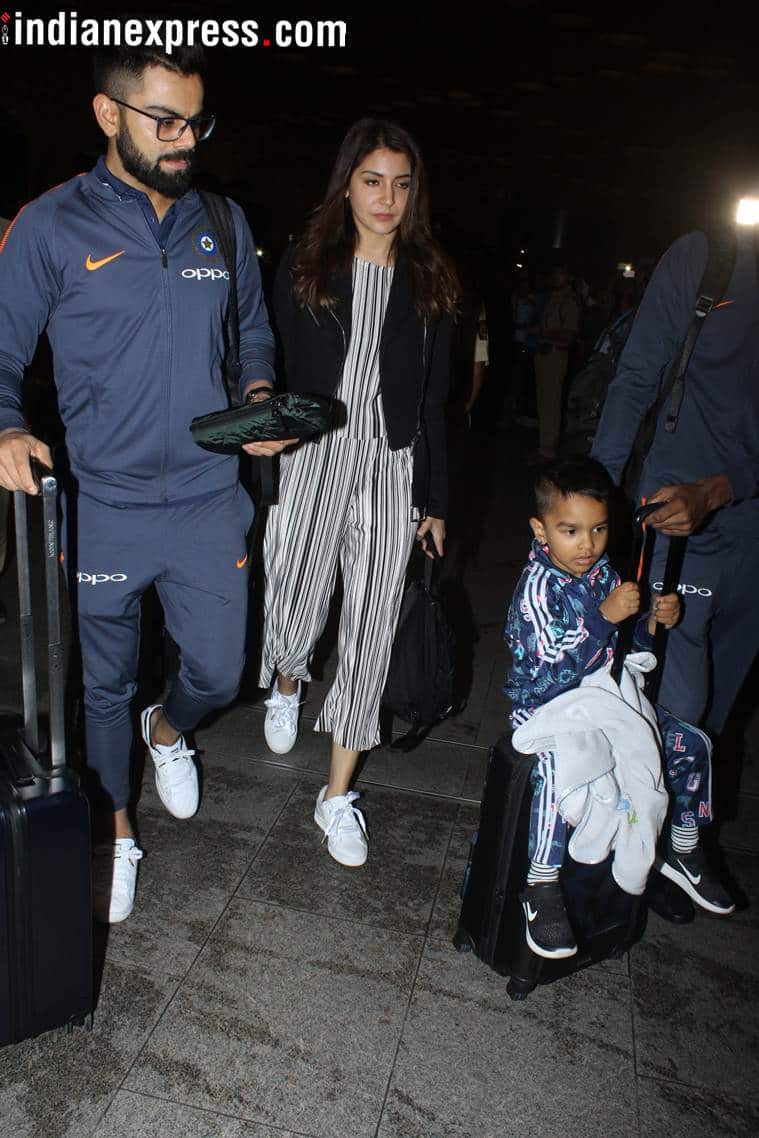 Virat Kohli and Anushka Sharma’s nuptials in Italy on December 11 created quite a frenzy among the fans of the duo. After taking the wedding vows in a hush-hush ceremony both the stars made it official in identical tweets as they wrote, “Today we have promised each other to be bound in love for ever. We are truly blessed to share the news with you.This beautiful day will be made more special with the love and support of our family of fans & well-wishers. Thank you for being such an important part of our journey.”

Today we have promised each other to be bound in love forever. We are truly blessed to share the news with you. This beautiful day will be made more special with the love and support of our family of fans & well wishers. Thank you for being such an important part of our journey. pic.twitter.com/Scobdiqk7l

Once the couple was back from Italy, they made sure to make their near and dear ones a part of their celebrations and hosted grand receptions in New Delhi and Mumbai. Now, as they are off to their first vacation post marriage, Virushka fans eagerly await to see more of their pictures together.

Birthday special: How Stan Lee fashioned his superheroes as a counterpoint to DC’s ‘gods’