Written by Manoj Kumar R | Bengaluru | Published: December 27, 2017 6:00 am While many seasoned Telugu actors made an impressive comeback, a handful of established stars further escalated their careers to superstardom worldwide.

2017 saw a bunch of new talents joining the workforce of the Telugu film industry as actors. While many seasoned actors made an impressive comeback, a handful of established stars further escalated their careers to superstardom worldwide.

The male actors of Tollywood have shown an increased sense of importance to make wise choices in selecting films. They have seemingly understood that playing regular invincible heroes in formulaic stories can only go so far. While the paradigm shift in our top stars’ approach towards films will take its own sweet time, we have seen enough to appreciate the changing aspirations of young leading actors. Director SS Rajamouli’s Baahubali franchise came as a godsend for Tollywood star Prabhas’ already thriving career. The 38-years-old actor, who thus far held a formidable reputation only at the box office down south, made a strong mark across India with his performance in a double role in Baahubali: The Conclusion. This film has given a remarkable edge over his peers in the industry. It remains to be seen, how Prabhas will manage to sustain the monstrous growth he achieved this year. It was also a significant year for Rana Daggubati, who played the main antagonist Ballaladeva in Baahubali franchise. He was terrifying and convincing as the evil dictator but he made a real impact in the film industry by refusing to confine himself within the cage of a regular commercial hero. He played a captain of a submarine in a period war film Ghazi and morally compromised politician in Nene Raju Nene Mantri. The three films of Rana that released this year, all were from different genres giving the audience a mixed bag of characters with depth and interesting personalities. Vijay Devarakonda is just two films old as a leading man but already became a household name in the south Indian film industry. Last year, his first solo film Pelli Choopulu was celebrated as a breakthrough in romantic comedy genre in the Telugu film industry. And this year, with his Devdas-esque in Arjun Reddy the actor further cemented his position in the heart of the young audience. He is, indeed, a talent to look out for next year. Actor Jr NTR this year dominated both the television screen and the big screen. His film Jai Lava Kusa, showed the actor’s aspiration to redefine himself as an actor and to expand his offerings to the audience within the commercial mould. Jr NTR’s performance as triplets made an average screenplay click with the audience and critics. He also scored big on the way he anchored the first season of Bigg Boss Telugu. Actor Ram Charan Teja is another star who is trying to reinvent himself. Even as he did not have any film releases this year, he deserves to be on the list for contributing to the changing phase of the Telugu film industry. He is being very careful about choosing the type of films and characters. Last year’s Dhruva was an indication of his changing aspirations. Superstar Mahesh Babu this year had a not-so-happy run at the box office. He invested more than a year of his career playing a spy in director A.R. Murugadoss’s bilingual film Spyder but its theatrical collections did not live up to the expectations. The film was also his debut in Tamil. It may not have broken box office records, but it is still a good film. Especially, Mahesh’s performance was convincing. 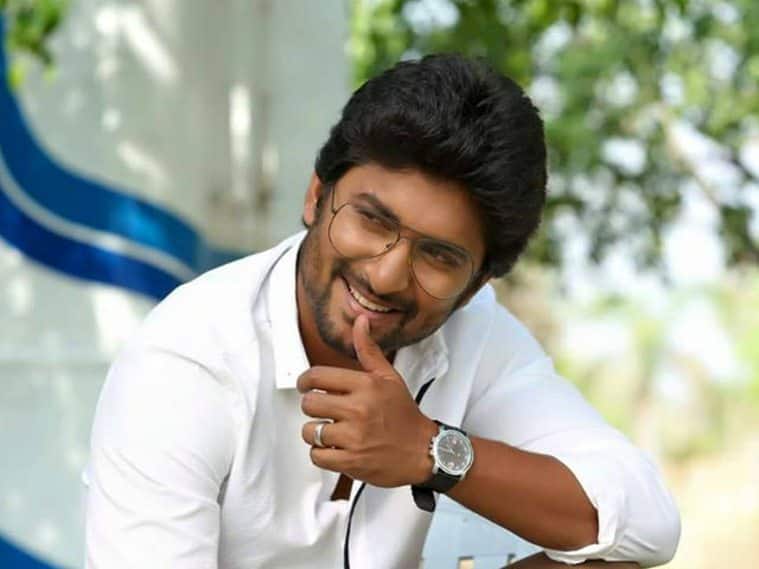 Actor Nani is creating a niche for himself in the industry. He remained in the discussions of Telugu films as he had multiple releases this year. Nenu Local, Ninnu Kori and recently released MCA (Middle Class Abbayi) all were well received at the box office, courtesy Nani’s charming performances. Actor Vennela Kishore is an asset to the Telugu film industry. The question is whether filmmakers of Tollywood are intelligent enough to write characters that could do justice to Vennela’s talent. The comedian delivered an endearing performance in screwball comedy Ami Thumi. It was a riot to see him as other characters in the film take him for a ride. Actor Sharwanand is another young and busy actor, who had three films released this year. And he enthralled the audience with different roles in films that were from different genres. While he played a flawless family hero in Shatamanam Bhavati, he essayed a role of a maverick cop in Radha and a software engineer, obsessed with cleanliness in Mahanubhavudu. Superstar Balakrishna began this year on an impressive note with period drama Gautamiputra Satakarni. The actor gave an engaging performance as the ruler of the Satavahana Empire and seemed effortless while delivering lengthy monologues, which is his forte.

Dear Salman Khan, we know you don’t have to but at least pretend that you are trying to entertain