Salman ‘Bhai’ Khan turned 52 today and like every year, he headed to his Panvel farm house along with family and close friends to ring in his birthday. Salman Khan entered the venue with his Tiger Zinda Hai co-star Katrina Kaif and the director of the film, Ali Abbas Zafar.

Salman is currently riding high on the success of his latest blockbuster Tiger Zinda Hai as the film is creating records at the box office. Salman had a great time at his party and from the videos shared from inside the party, he can be seen shaking a leg on his own song, “Baby Ko Bass Pasand Hai.”

In another video, Salman is seen having a good time dancing to Ed Sheeran’s tunes.

Ace cricketer MS Dhoni was also present at the bash to celebrate with Salman Khan. Kedar Jadhav too dropped in to wish the Bajrangi Bhaijaan star.

Salman Khan has been celebrating his birthday at his Panvel farm house for many years now. The actor is currently busy shooting for his upcoming film Race 3 with director Remo D’Souza. On his birthday, his next venture, Bharat, was also announced. The film is being co-produced by T-Series and Atul Agnihotri and will be directed by Ali Abbas Zafar. The film will release on Eid 2019.

Salman Khan has been having a dream run at the movies for the past many years now. Apart from a few sore apples, the actor has managed to cross the coveted 100 crore mark with almost every other release.

Check out pictures and videos from Salman Khan’s birthday bash. 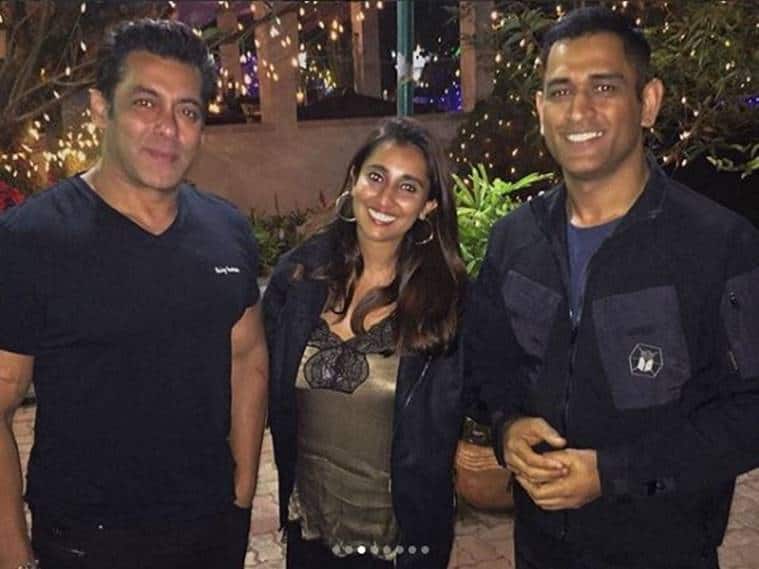 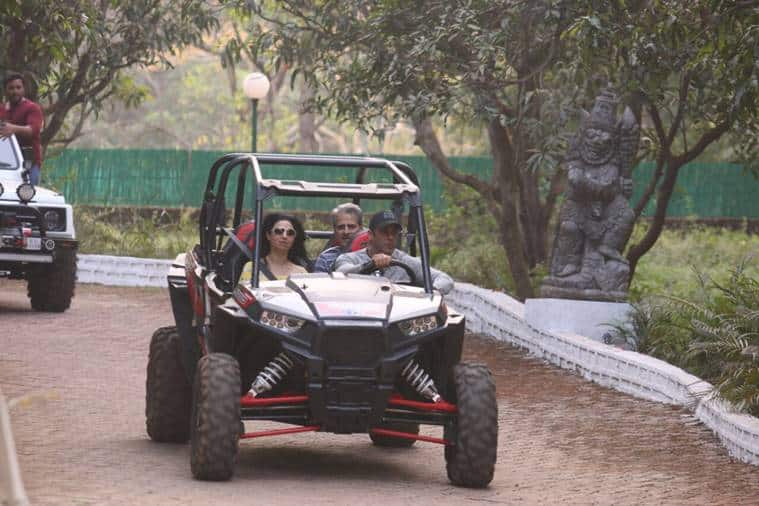 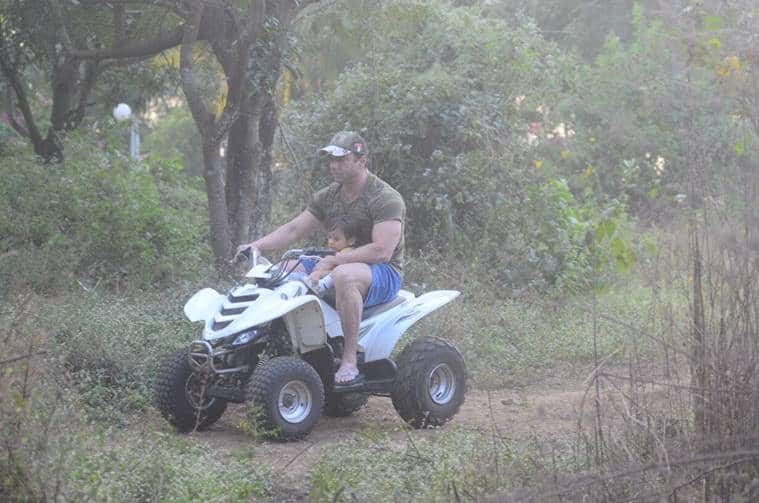 The post Inside photos and videos from Salman Khan’s birthday bash in Panvel appeared first on News Wire Now.