Black Panther will begin 2017 for Disney’s Marvel Cinematic Universe, and the hype surrounding the film is rising. Chadwick Boseman’s Black Panther, whose real name is T’Challa, debuted in 2016’s Captain America: Civil War (fighting from Tony’s side) and even before the film was released, a standalone film on the character was announced. Marvel Studios have released a TV spot as part of promotion of the film. The short 30 second clip showcases a lot of action and the astonishing visual quality of the futuristic but fictional African country Wakanda that we also saw in the trailer. The action and CGI too look slick.

This would be a crucial test for the young king and his alter-ego. For those who have read the comics, Killmonger is a deadly enemy and more than a match to Black Panther with his fighting skills. Assisting Killmonger is Andy Serkis as Ulysses Klaue, a black-market dealer. As far as foes go, this duo is going to be more than a handful for Black Panther. 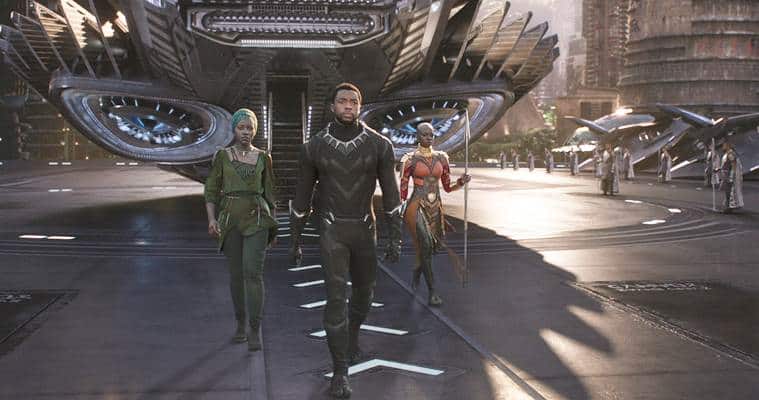 Black Panther will release on February 16.

Virushka’s wedding announcement becomes the Golden tweet of the year

Here’s why good screenwriters are the need of the hour