Written by Sana Farzeen | Mumbai | Published: December 26, 2017 8:29 am Arshi Khan blames the discussion of nomination for her eviction from the Bigg Boss 11 house.

Getting nominated for the first time in the Bigg Boss 11 season, Arshi Khan sadly had to bow out of the show on Saturday. Shocked and disappointed over her elimination, in an exclusive chat with indianexpress.com, she shared, “The feeling is yet to sink in as I still can’t believe that I am out of the house while people who do not deserve to be in the show like Puneesh Sharma, Luv Tyagi and Priyank Sharma got safe. I really felt ashamed and didn’t like it at all. I was expecting to be in the top five at least.”

As Arshi blamed the discussion of nomination that led to her eviction, talking further about her journey, the Bhopal girl averred, “I really had a great time in the show and I enjoyed every moment. I also believe that I played well and was quite natural in the show. I never indulged in a dirty game and rather played with my heart. I laughed, cried, fought but also had a wonderful time in Bigg Boss.” 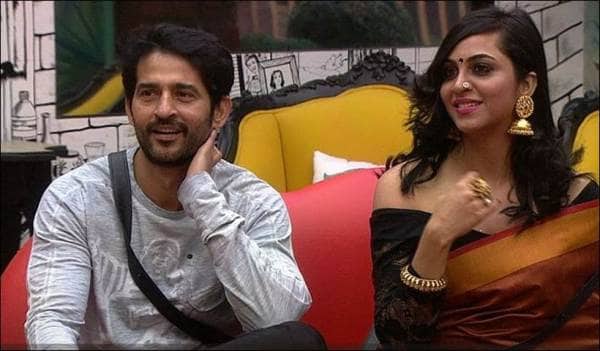 Arshi, who has been known for all the wrong reasons, shattered her negative and controversial avatar, to come out as an entertainer on the show. Ask her if she will get back to the old self or plans to step into a new world, she quipped, “I am known to be bold and the audience saw the same image in the show as it is part of my personality. But yes, now I want to be known as a performer and have decided to focus on my work. Only few lucky ones get the chance to be a part of such a great show and when I have managed to win heart and popularity, I want to maintain that. Leaving behind what has happened, I am looking forward to a great new start. I want to try my luck more in the reality space and would love to do films next. Being a dancer, I would like to do item songs also.”

While Arshi enjoyed a crackling chemistry with co-contestant Hiten Tejwani, her funny banter with Salman Khan was also a pleasure to watch. Speaking about her bond with the superstar, she said, “I developed a great rapport with Salman and for the first time in a decade of watching him on-screen, I have seen him blushing. Whenever I teased him, he would get shy as a kid and be speechless to my taunts. We also had our share of banters and I really enjoyed pulling his legs, while he would retort saying, ‘bas karo naagin’. I have told him that I wish to work with him and I would persuade him to sign me soon (laughs).” 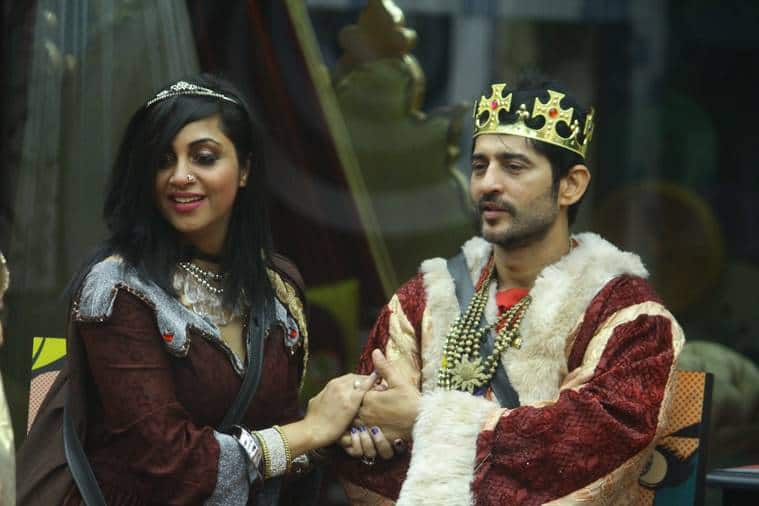 When asked who she feels would lift the trophy in the finale, the model-actor stated, “I really hope that Vikas Gupta wins the show. He is really playing the game well and he knows how to maintain relationship and also keeps his words. It would be a disgrace if Shilpa Shinde or Hina Khan win as they both play dirty games and don’t deserve to win Bigg Boss.”

While we saw Arshi apologising in front of Salman for abusing Shilpa, this sudden negativity surprised us again. “I apologised for using words like ‘vaahiyat’ to her. Since I considered her as my mother, it was wrong to say that but I don’t want to apologise to her. Shilpa really hurt me with her behaviour in the house and used some really demeaning words against me. It was not acceptable at all,” Arshi said in a serious tone. 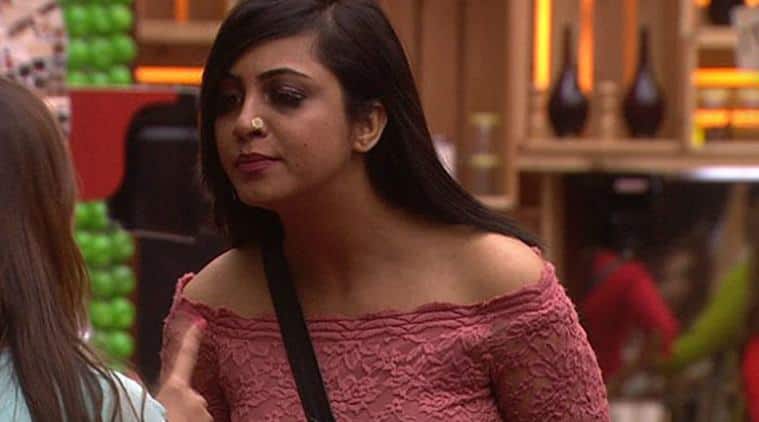 As she further revealed that she was left torn between the contestants as most of them wanted her on her side, we asked her on what has been the awaam’s (public) reaction to her stint in the show. “I am so delighted to see that young kids have become my fans. I was recently shooting for an episode of Entertainment Ki Raat and young children started callling me “Arshi Begum”. I am just overwhelmed by the love that’s coming my way. Everyone has positive things to tell and I don’t think I could have asked for more.”

This week Priyank and Luv are up for elimination.

The post Bigg Boss 11 contestant Arshi Khan: I am ashamed that I got evicted before Puneesh, Luv and Priyank appeared first on News Wire Now.