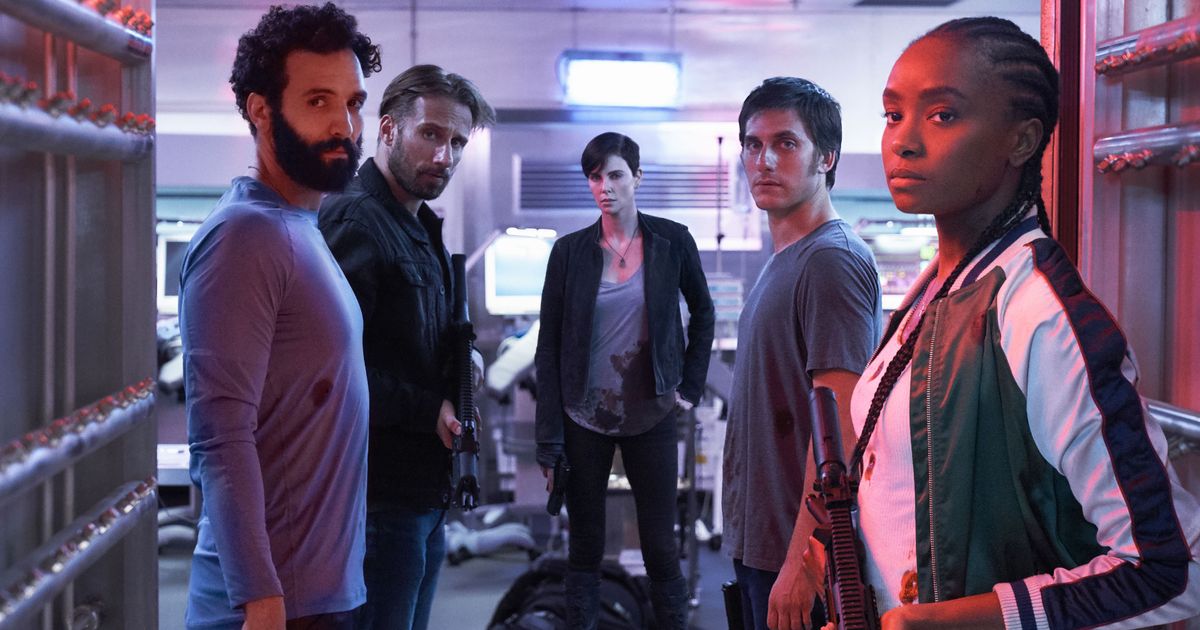 huffpost– It may be hard to believe, but Netflix isn’t the only streaming service. In fact, there are now many streaming services, all competing to grab a few hours of your attention away from whatever true-crime show Netflix just debuted.

Over the last couple of months, the non-Netflix streaming services have offered quite a few stellar (or at least notable) movies. “Judas and the Black Messiah” on HBO Max is the best movie I’ve seen in quite some time. And the Tom Holland-starring “Cherry” on AppleTV+… exists (with poor reviews).

All of these movies have stars, and they run the gamut from comedy to action to historical to animated for children.

So, we’re saying you have options. So many that I thought you might have missed a few, even if they were popular with critics. Do the words “Another Round” mean anything to you? No? Then keep reading.

And if you want to stay informed on everything joining Netflix on a weekly basis, subscribe to the Streamline newsletter. 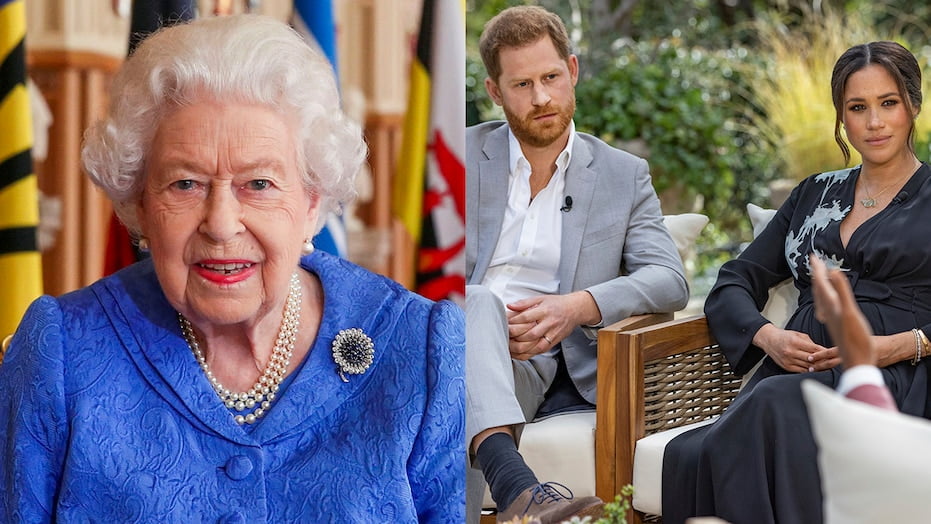 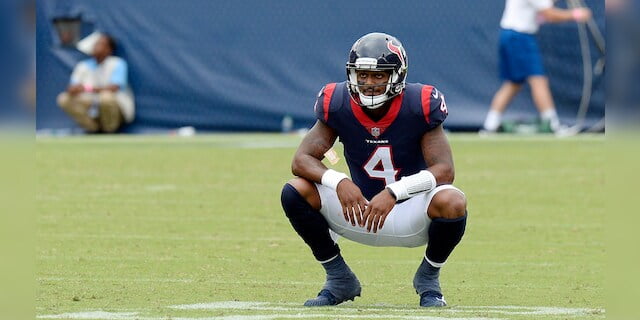